HomeDigestive HealthFive Reasons to Have Apple Cider Vinegar at Home 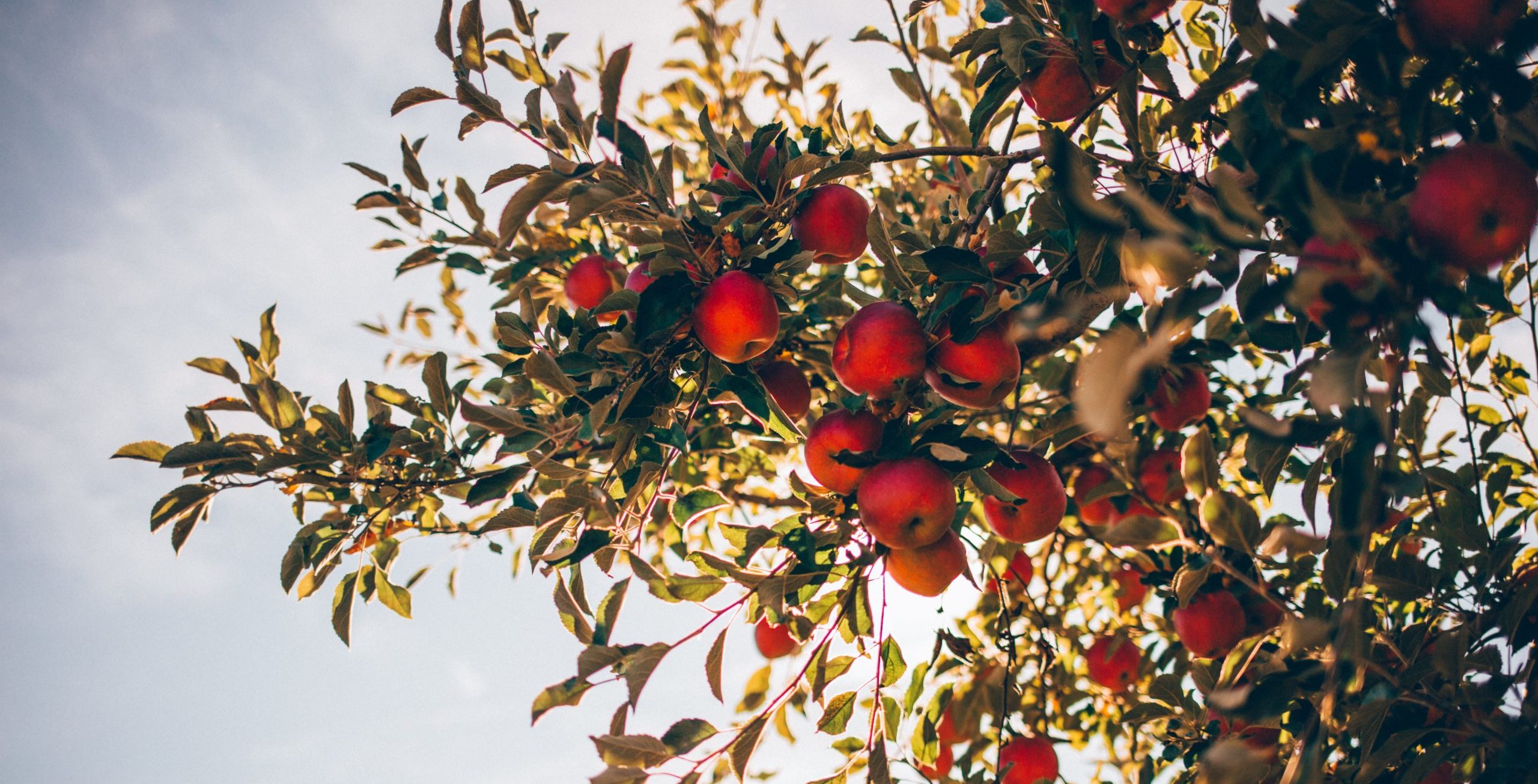 Five Reasons to Have Apple Cider Vinegar at Home

Apple cider vinegar (ACV) has been used for centuries to support a number of illnesses. It’s so versatile that it has been shown to support anything from weight management to fighting a dry scalp. Here are a few reasons why you should have ACV at home:

1. Rein in Those Cravings

Having a healthy appetite is a good thing; it can be a sign that your digestion and metabolism are in order. But it may also be a bane for those trying to lose weight. ACV supports the appetite and has been known to keep you feeling full for longer. The acetic acid in ACV also supports those sugar cravings, which means you don’t end up reaching out for that post lunch tart.

2. Work Wonders for Your Digestion

Probably, one of the oldest remedial uses of ACV is digestive support. The acetic acid in ACV has been known to help balance the good and bad bacteria in your digestive tract and help deal with digestive discomfort such as bloating and loose stools. Better still if your ACV is raw, unfiltered and unpasteurised as it’s believed to contain beneficial probiotic bacteria and enzymes.

3. A Boost to Energy and Immunity

ACV has many nutrients including flavonoids and trace minerals to support energy levels. Raw ACV also contains enzymes and probiotic bacteria that help support the immune system and could help the body recover quicker from illness.

Sore throats can be a pain, literally! One can barely speak or gulp down a meal without wincing, and the coughing keeps the whole house up at night. But some germs don’t like an acidic environment, like a treatment with ACV which contains acetic acid. The next time you get a sore throat, mix equal parts of ACV and water and gargle.

Many shampoos contain harmful substances like sulphates that often increase the pH of your hair, making it brittle and dry. ACV’s acetic acid supports the lowering of the hair’s pH. Raw ACV is ideal as it contains properties to support bacterial balance. Detrimental bacteria can be responsible for scalp itchiness.

Pro tip: As it can be quite acidic, ACV should be diluted with an equal amount of water before being applied on hair.

Raw, unfiltered ACV contains a brown-coloured, cloudy, floating substance called ‘the mother’. Despite its slightly off-putting appearance, ‘the mother’ is probably the best part of ACV. It is believed to be rich in health-boosting natural proteins, healthy bacteria, and the backbone of ACV – acetic acid. ‘The mother’ forms naturally as raw organic vinegar ferments, producing a murky, brownish vinegar. It’s easy to determine whether your ACV has the mother. If the vinegar looks crystal clear it’s probably been filtered and pasteurised which removes ‘the mother’ and most of its nutrients.

A Word of Caution

ACV has so many benefits that one can be tempted to gulp down a few spoonfuls every day for good health. However, that might not be a great idea considering the acetic acid in ACV could erode the enamel of your teeth. That’s where having a capsule like Enzymedica’s Apple Cider Vinegar with the Mother or a tablet like Source Naturals’ Apple Cider Vinegar comes in handy. So you get all the same benefits, but in an easy-to-take form.

Sorry, the comment form is closed at this time.