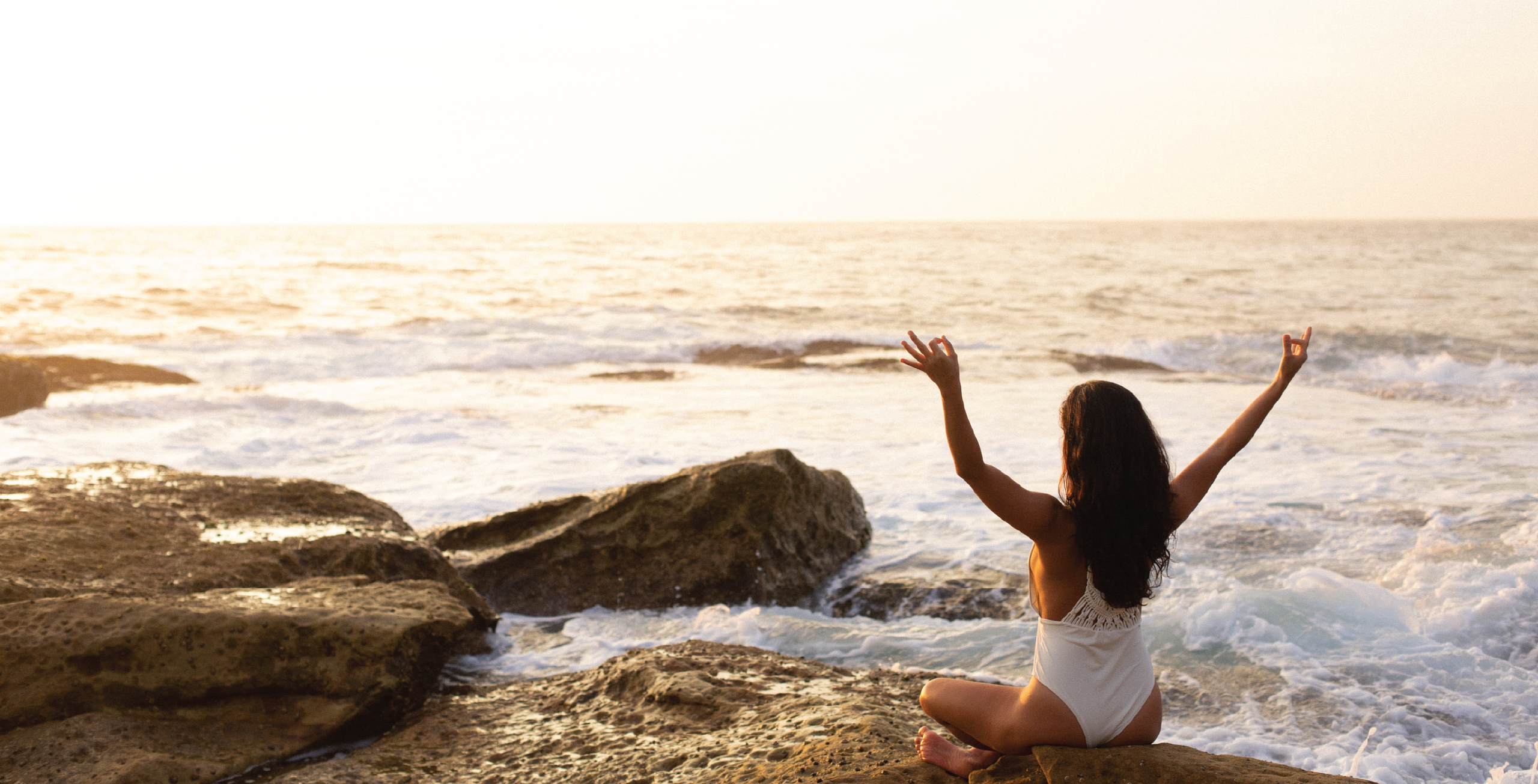 JOMO – The Mindful Antidote to FOMO, by Amal Karl, CEO

ByNaturalMeds
Mindful Living by Amal Karl
0
FOMO (Fear of Missing Out) has become a very common phrase all around us, but a shift in mindset can be really powerful and help us to turn FOMO into the JOMO (Joy of Missing Out).

WHAT IS FOMO AND IS IT A BIG DEAL?

FOMO is the feeling of having to be constantly available, mentally or in person, wanting to do everything and be everywhere; eventually achieving nothing significant in the long term. It can cause anxiety, fatigue, stress, and problems with sleep.

We have all made a social commitment at one time or another, just because we were afraid of missing out, but this has been exacerbated by the use of technology and social media. A US study found that the younger generation is extremely stressed compared to older generations, with 95% of respondents stating that they were stressed occasionally to very often. Spending too much time on social media is a significant contributing factor since it can lead to comparing our lives to others which in turn makes us think that we are leading inadequate or lesser lives. This is disturbing as people often represent themselves on social media as to how they would like to see themselves rather than how they actually are.

GOING FROM FOMO TO JOMO

JOMO has emerged as the antidote to a FOMO-fuelled culture. Svend Brinkmann, Professor of Psychology at Aalborg University, said that missing out can be joyful, help us develop stronger relationships, as also provide meaning and existential depth in our lives. JOMO doesn’t mean declining every social opportunity and being an anti-social hermit. Rather it’s about knowing when to say yes and when to say no. JOMO is living an intentional life – it is picking out and committing to the select places, events and people that mean the most to you. It is a way to efficiently re-allocate personal resources – time, money, energy, attention. It isn’t just about missing out, it’s missing out consciously so that we can make time for important things that truly matter in our lives.

As our senses are constantly drawn in various directions, there is a greater need to focus on enjoying the moment without worrying about what everyone else is doing. Psychologists agree that reducing our dependency on technology contributes to a reduction in anxiety and stress. Even Google has initiatives in place to encourage healthier consumer habits and states on its digital well-being page that, “Great technology should improve our lives, not distract from it”.

HOW DO WE PRACTICE JOMO?

The pandemic offered us a reset button – it has somewhat forcefully shown us the value of focusing on the self, some have picked up new skills, others have made life-altering changes.

“Stop paying so much attention to what others are doing” is easy advice to give, but hard to follow. Just like bringing mindfulness, journaling, or daily gratitude lists into our lives, JOMO needs to be practiced regularly. Here are a few tips to get you started: 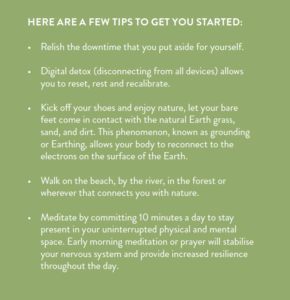 JOMO, and FOMO are good examples of “letting go”, vs. “attachment”, which are core concepts to understand in Buddhism or Yogic philosophy as they impact our happiness. Studies have found that attachment is linked to psychological needs, which are correlated with FOMO. We pin our happiness to people, circumstances, and things, and hold onto them for dear life. We stress about the possibility of losing them when something seems amiss. ‘Letting Go’ is so important— it is letting happiness in. As Dalai Lama said, “Most of our troubles are due to our passionate desire for and attachment to things that we misapprehend as enduring entities”. 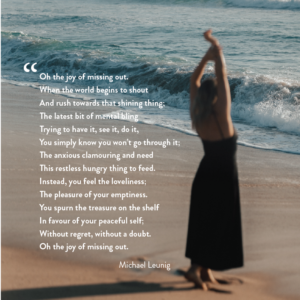 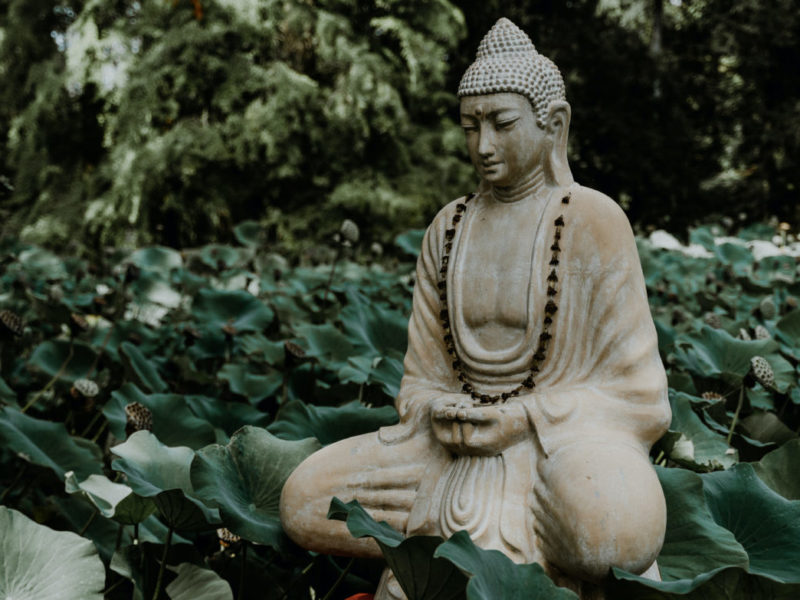 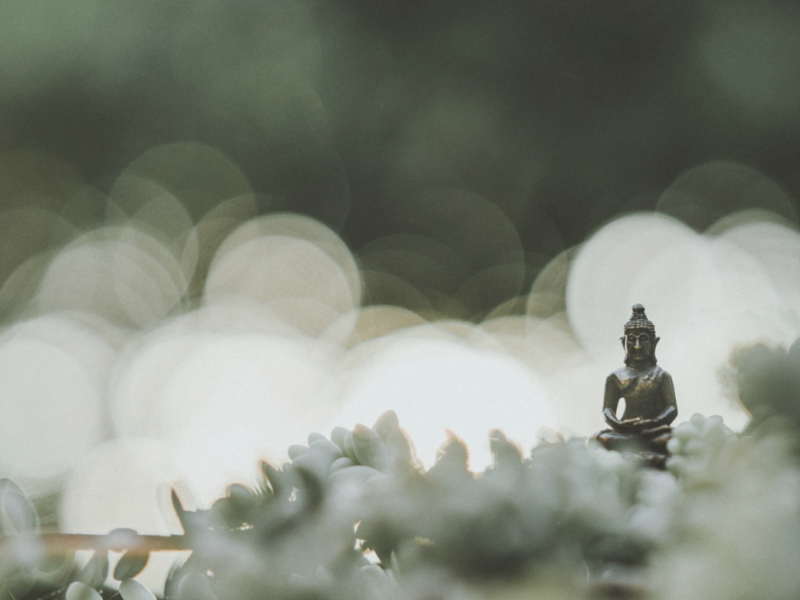 Our Next Chapter – A Letter from Amal Karl, CEO 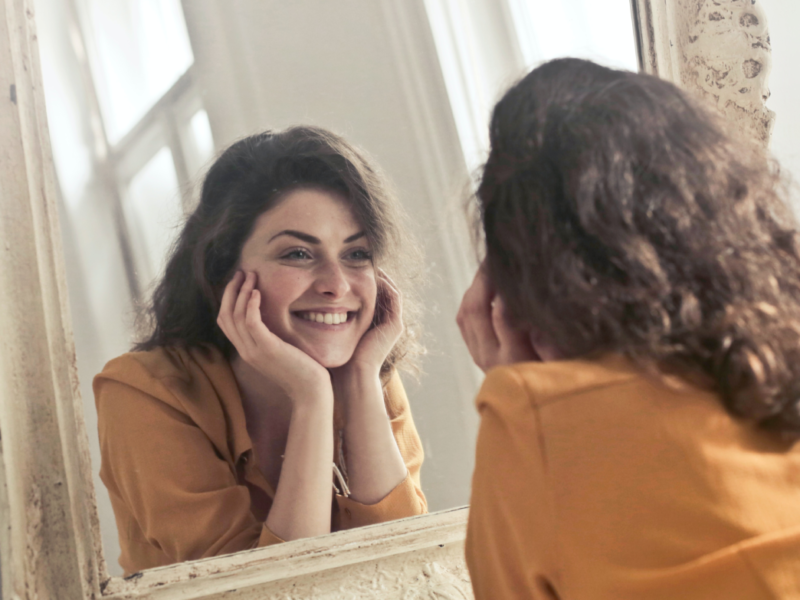 Practical Insights on Connecting with Positivity 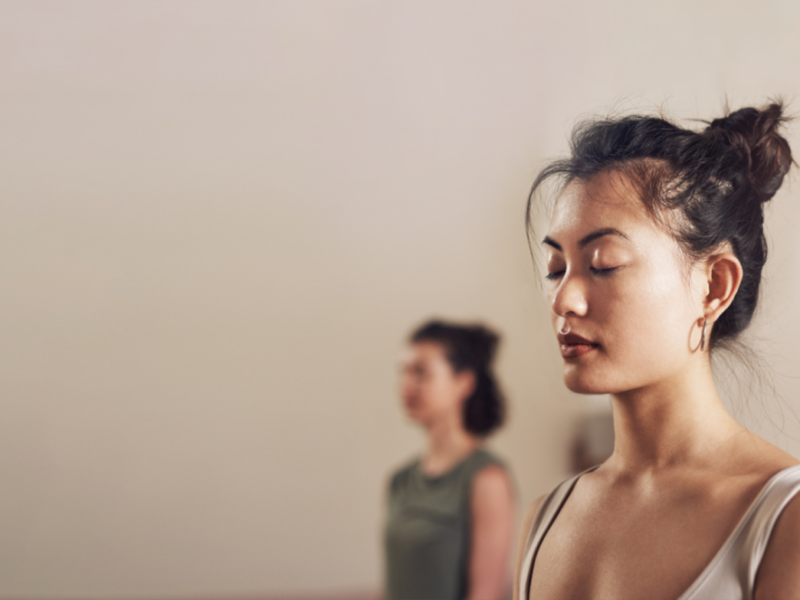 Improving Our Self-Awareness Through SWAN Meditation

Sorry, the comment form is closed at this time.